Versions e1ns 2.3 and SCIO™ 7.3 now available - A new version of the engineering software from PLATO, which already meets the upcoming requirements of the VDA/AIAG Alignment, comes up with numerous innovations and optimizations.

The enhancements, e.g. for template management and the Methods Tool Box, concern not only the functional depth of the individual software modules, but also their integrated interaction and simpler operation. The focus here was on the implementation of customer and market requirements.

In the area of template management PLATO has placed special emphasis on the use of templates. All e1ns forms and modules can now be used to create templates. The publication of templates is also started directly from e1ns. In addition, a new Template Manager function can be used to compare the current system element structure of the work database with the template, and an extended structure comparison allows the subsequent reloading of structure elements.

Under e1ns.foundation, two new diagrams for the display of errors are available to the user under the "Networks" menu item or alternatively via the "Open network view" context menu in the tree: Fishbone diagram (also called Ishikawa diagram) and Hierarchy diagram. These are cause-effect diagrams that represent causality relationships. Causes that lead to errors are thus identified and their dependency is shown in the diagram. The new menu item in e1ns.foundation "Audit-Trail" logs changes and thus guarantees traceability.

Further improvements and bug fixes in the modules e1ns.aspects, e1ns.documents, e1ns.flow and e1ns.methods as well as the new versions e1ns 2.3.4. and SCIO™ 7.3. are now available for our service customers in the download area. 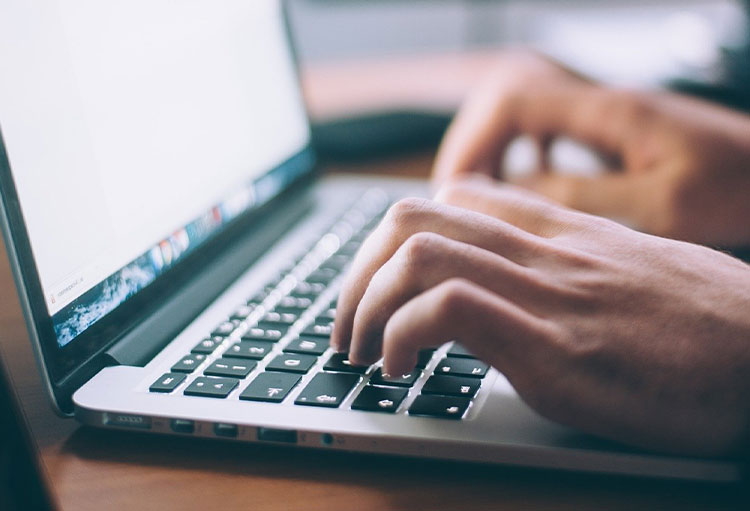 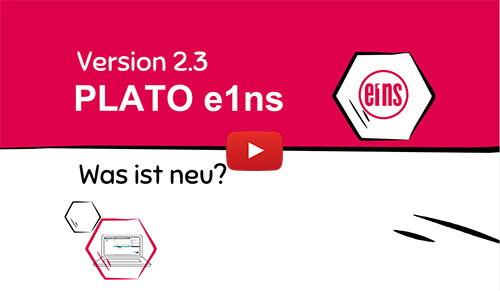 Back to News
OK

This website uses cookies to offer you the best possible user experience. If you continue browsing the site, you agree to the cookie usage. More info.